Germany’s AfD poses as a defender of the „common man“, but seeks to impose an authoritarian form of neoliberalism.

END_OF_DOCUMENT_TOKEN_TO_BE_REPLACED 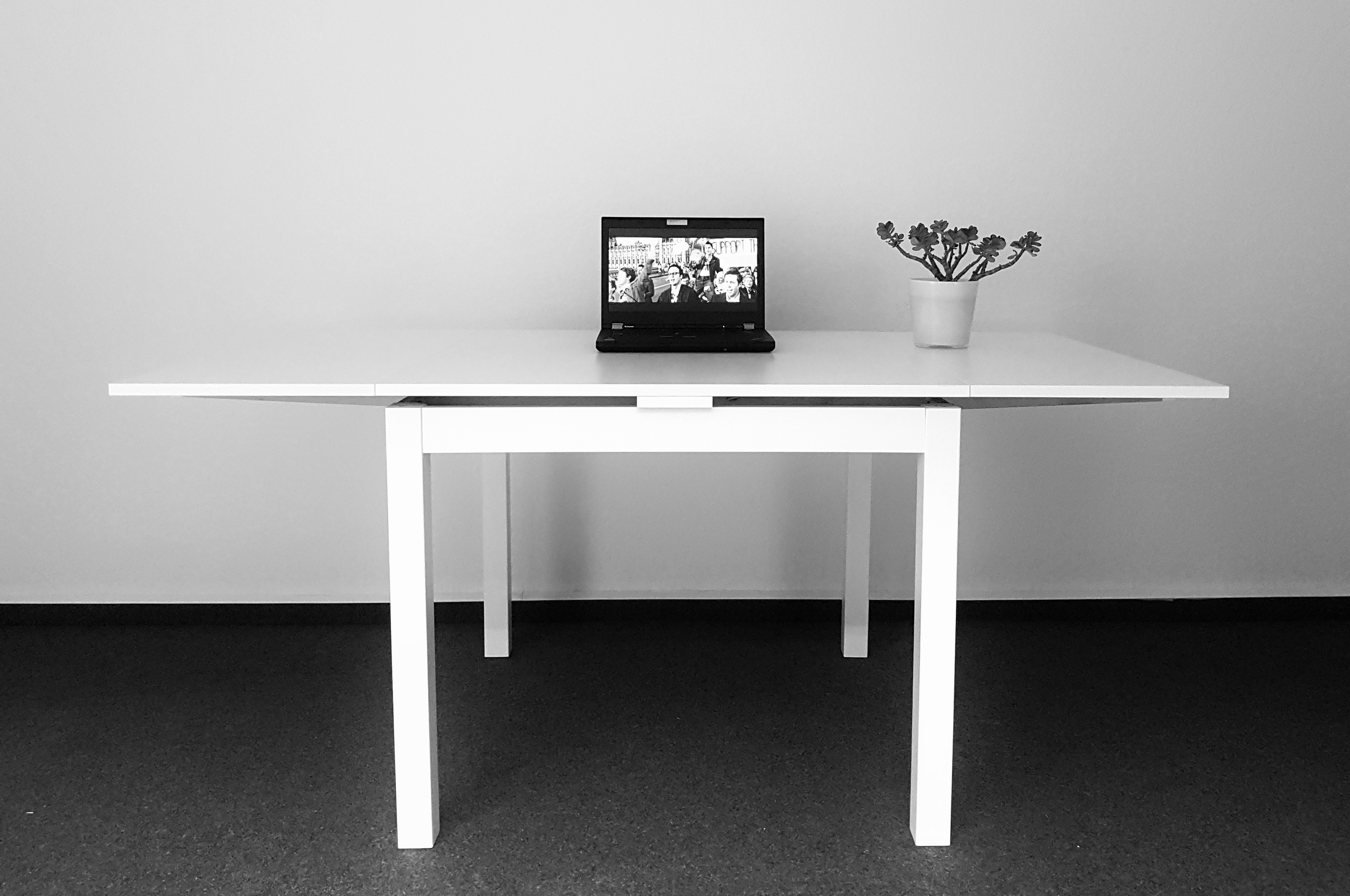 By Sebastian Friedrich and Gabriel Kuhn

Class is back on the agenda of the European left. That is good news. The reasons, however, are unfortunate. It is primarily the growing working-class support for right-wing parties and movements that troubles left-wing authors, activists, and organizers. Two poles have emerged in the debate.

The first can be summarized as follows: The left has become too academic, intellectual, and middle-class, focusing almost exclusively on cultural issues rather than economic ones. Therefore, it has nothing to offer to the working class. Worse, it is at times classist, meaning that it looks down upon proletarians, their ways, and their perceived ignorance, accusing them of being the hotbed of reactionary sentiments. Class struggle has been pushed aside by so-called “identity politics,” and material analysis has been replaced by postmodern gibberish. In short, the left is pushing a (neo)liberal agenda that the working class can no longer identify with.

The second pole responds thus: The position outlined above is the resentful payback of grumpy old (or young) men who missed the boat when women and minorities began to challenge simplistic interpretations of class politics in the 1960s and 70s. They try to use the left’s crisis to turn back the clock and revive a vulgar workerist Marxism that renders questions of race, gender, and sexuality secondary (at best). While there might be problems with the left’s recent negligence of economic matters, its true problems lie elsewhere: in the haunting legacy of patriarchy and whiteness, the lack of intersectional analysis, and the failure to adapt to the era of neoliberal globalization.

We share the opinion that the left has lost touch with the working class and that liberal positions have made huge inroads into leftist organizations and movements where they are regularly mistaken for being anti-capitalist or even revolutionary. At the same time, we are convinced that a European left whose class analysis does not take into account the changes in labor and class society that have occurred in the past century as well as the diversity of working-class people and their special interests and needs will fail to provide the answers we require.

In this article, we want to argue for a new class politics, based on a series of articles currently published under the title “Neue Klassenpolitik” by the German monthly ak (analyse & kritik). END_OF_DOCUMENT_TOKEN_TO_BE_REPLACED